This Sunday a 4:05pm ET, The Tampa Bay Bucs with be hosting the LA Rams in their home opener.  The Bucs are watched closely in acknowledgement of them being a young team with a lot of potential talent, whereas the Rams are watched closely with the new franchise direction and team re-building.

The Bucs lost their dominate starting running back, Doug Martin, this past Sunday versus the Cardinals. Tampa struggled with turnovers, costing them a game that could have been held a lot tighter. Aside from the turnovers, the Cardinals got into an offensive rhythm that the Bucs defense could not slow down. So this weekend I would expect that Jameis Winston will be quite determined to minimize the turnovers, as well as utilize Evans, Sims, and Jenkins to their full potential. The many big bodies that the Bucs have, they’ll need to use to pair as many mismatches as possible against the Rams secondary.

The Rams are coming off of a victory high versus the Seahawks whose offense they shut down majority of the game, only letting up 3 points. In retrospect, The Rams were completely shut out by the Niners two weeks ago and the Seahawks held them to only putting up 9 points. Although the Rams have rookie MVP, Todd Gurley, who will be a strong runner for them. The Bucs defensive line will need to shut out the gaps created for Gurley fast to prevent his run game. I see the Bucs secondary having no issue matching up with Rams top receivers, Britt, Kendricks, and Austin. Since this is the Bucs home opener and the Bucs have showed some promising strides, I expect Tampa Bay to take a win this weekend against the Rams, 30-17. 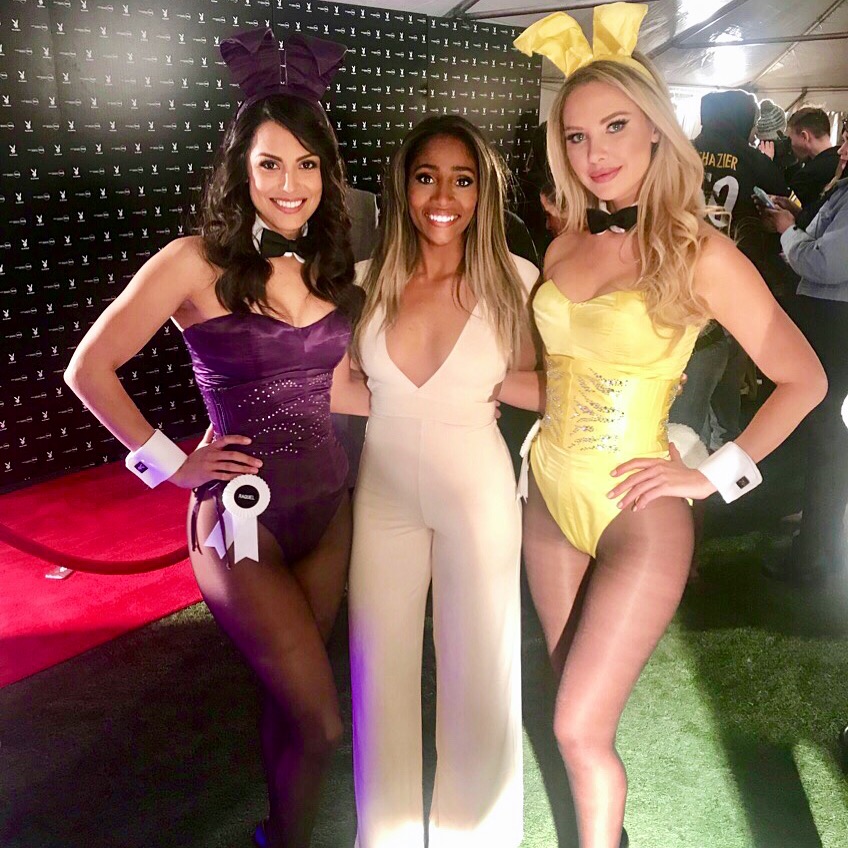 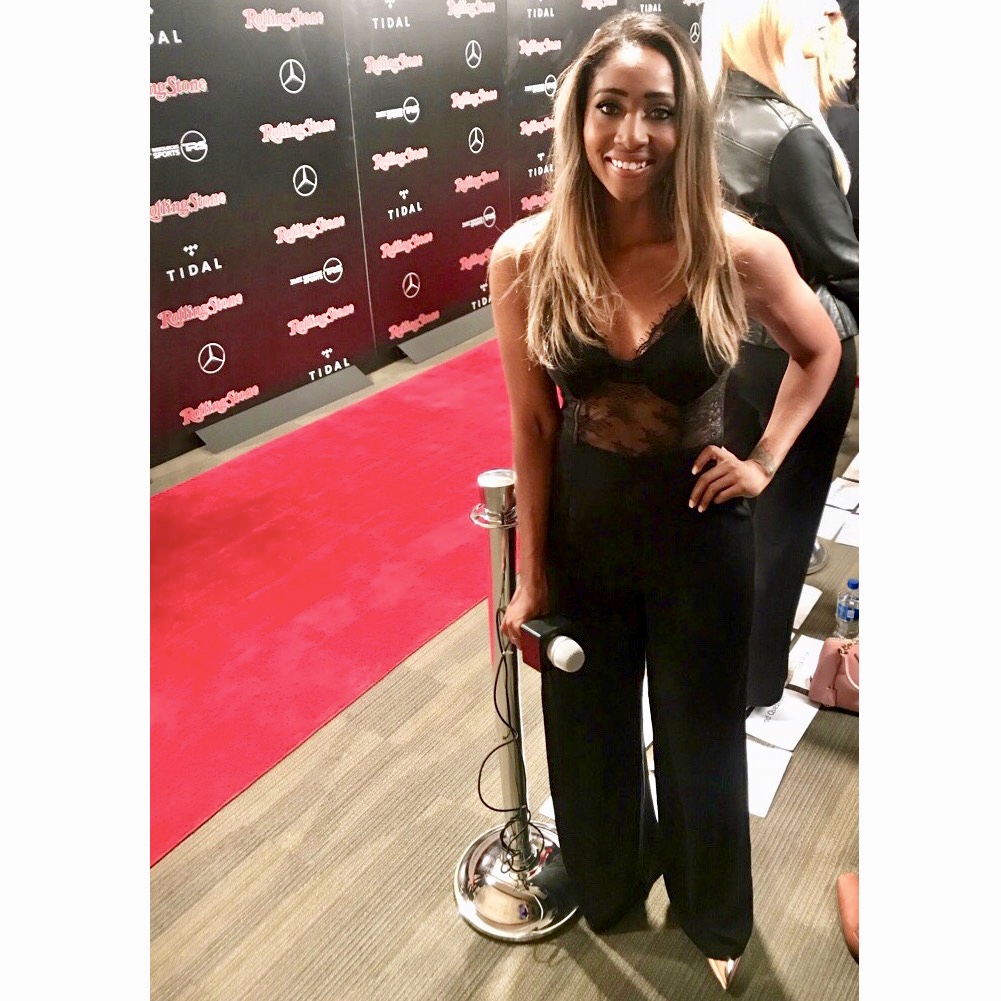 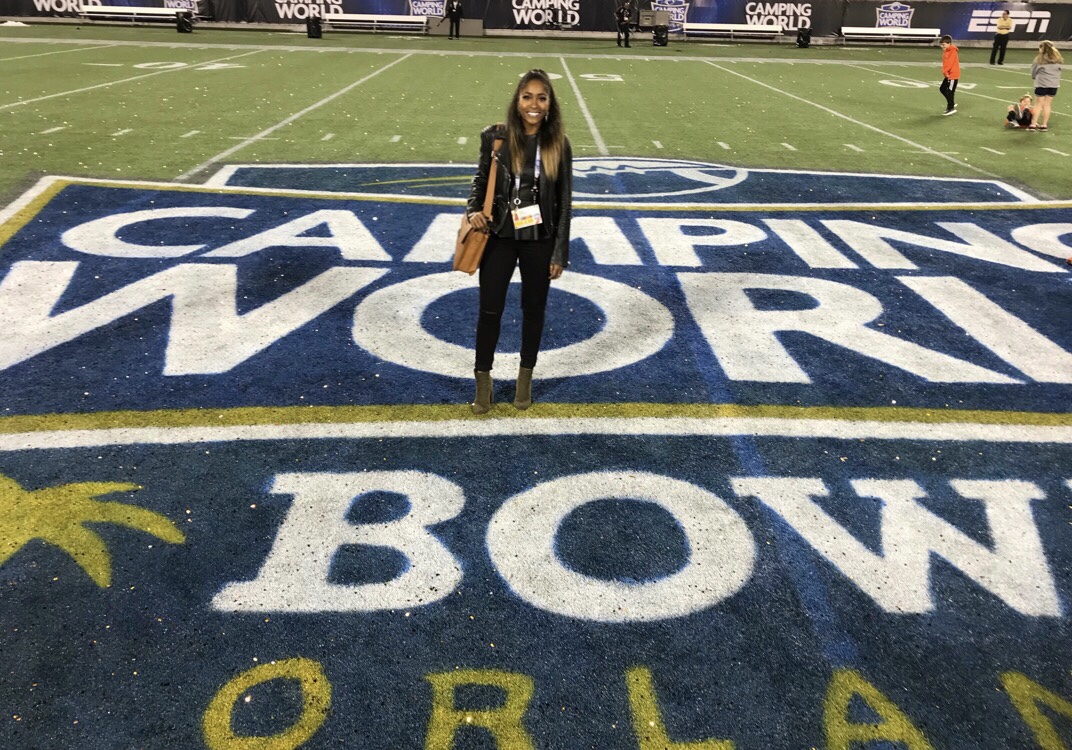 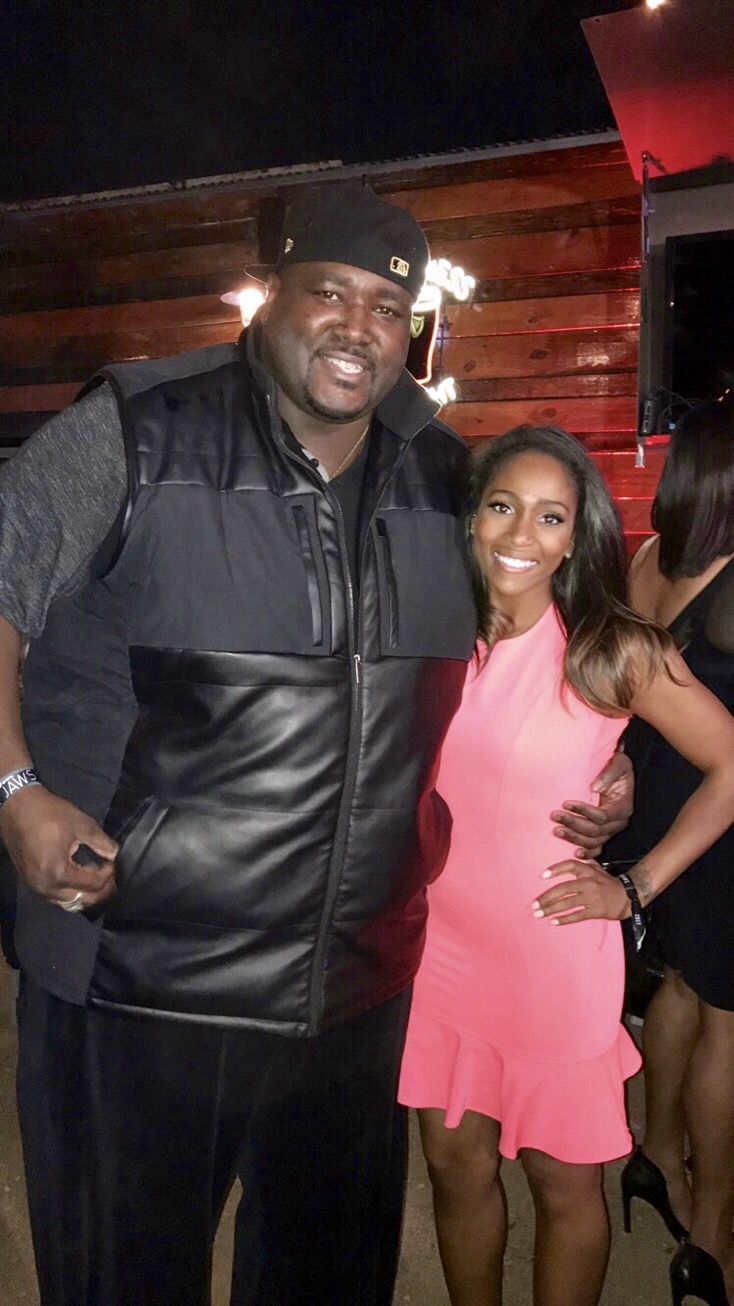 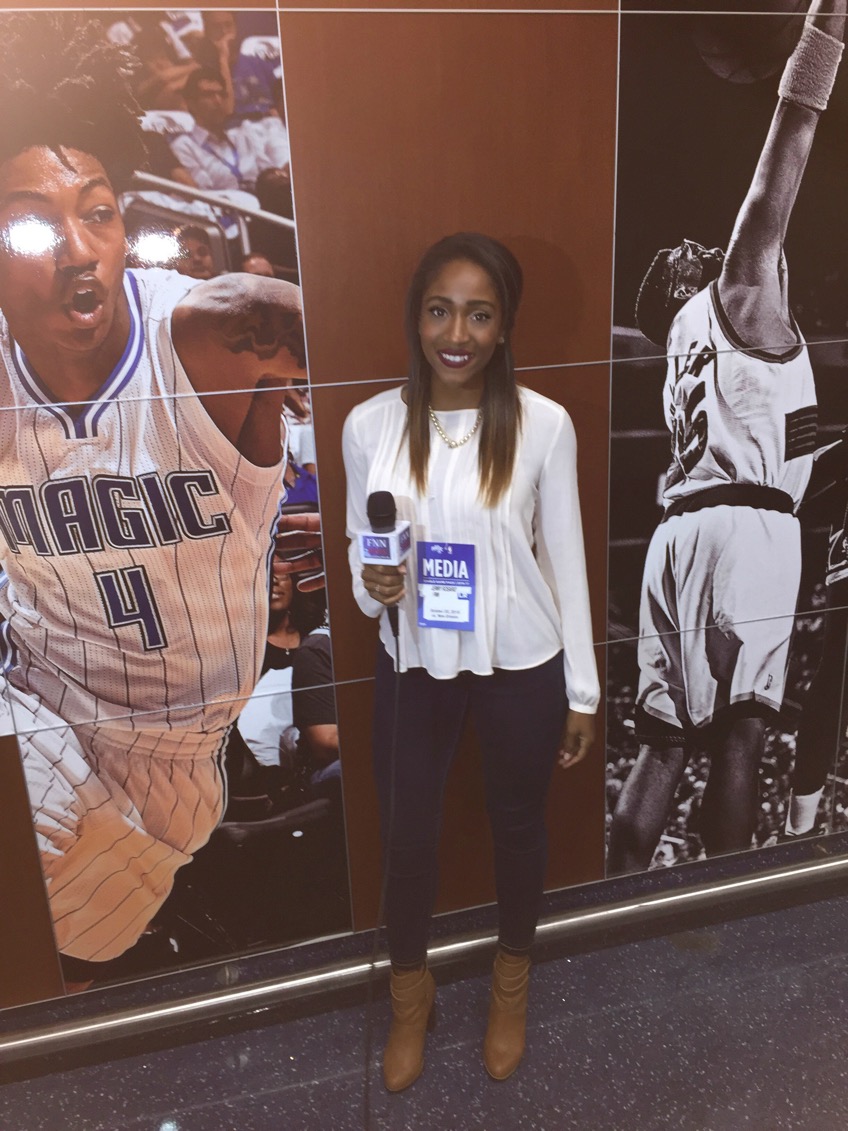